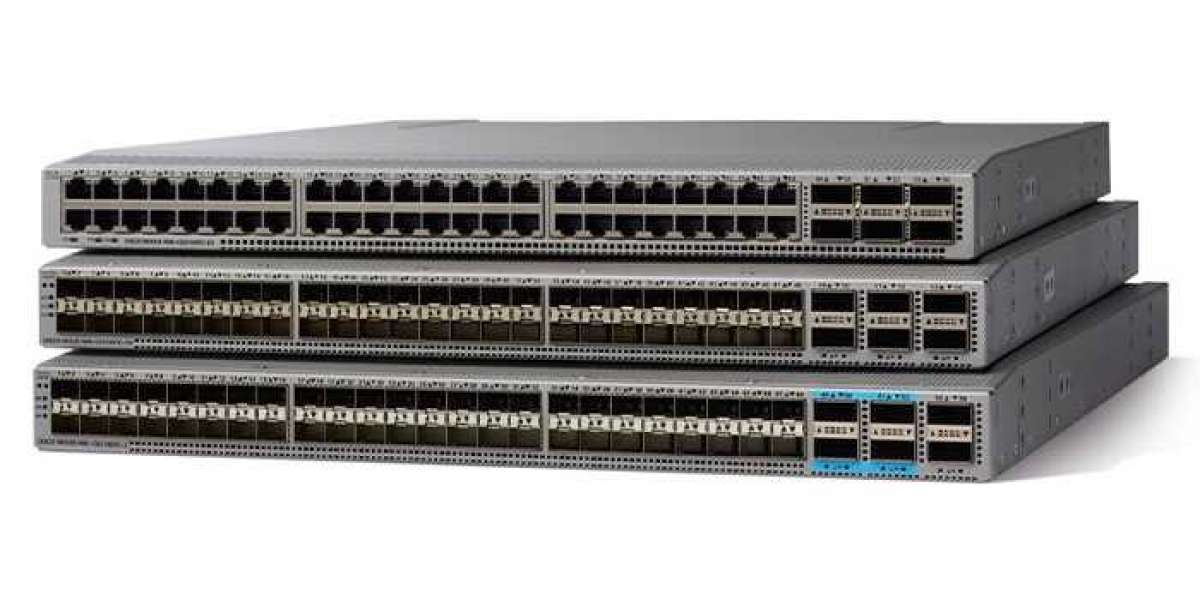 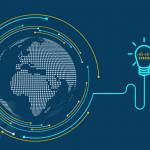 The Cisco Nexus 9300 switches are composed of fixed-port platforms designed for top-of-rack and middle-of-row deployments in data centers.

The Cisco Nexus 9300 switches are composed of fixed-port platforms designed for top-of-rack and middle-of-row deployments in data centers. The Nexus 9300 series switches are layer 2 and layer 3 non-blocking 10 and 40 Gigabit Ethernet and Fiber Channel over Ethernet-capable switches with up to 1.28 Tbps of initial bandwidth.

Early within these series, the Cisco Nexus 9396PX switch is a two rack unit switch that supports 960 Mbps of bandwidth across 48 fixed 10G SFP+ ports and 12 40G QSFP+ ports. The 40G ports are provided on an uplink module that can be serviced and replaced by the user.

The Cisco Nexus 93128TX switch is a three rack unit switch that supports 1.28 Tbps across 96 fixed 100M/1G/100GBASE-T ports and 8 40-Gbps QSFP+ ports. Moreover, used with the Cisco Nexus 2000 Series Fabric Extenders, the switches can support even more servers in a collapsed access and aggregation layer design that supports 1 and 10 Gigabit Ethernet connectivity across multiple racks.

These switches are designed to adapt to any data center hot-aisle and cold-aisle configuration. The switches can be installed with ports facing the rear, simplifying cabling on server racks by putting the ports closest to servers they support. The switches can also be installed with the ports facing the front, simplifying the upgrade of existing racks of switches in which network cables are wired to the front of the rack. Customers should check Cisco Nexus 9300 datasheet for further information. 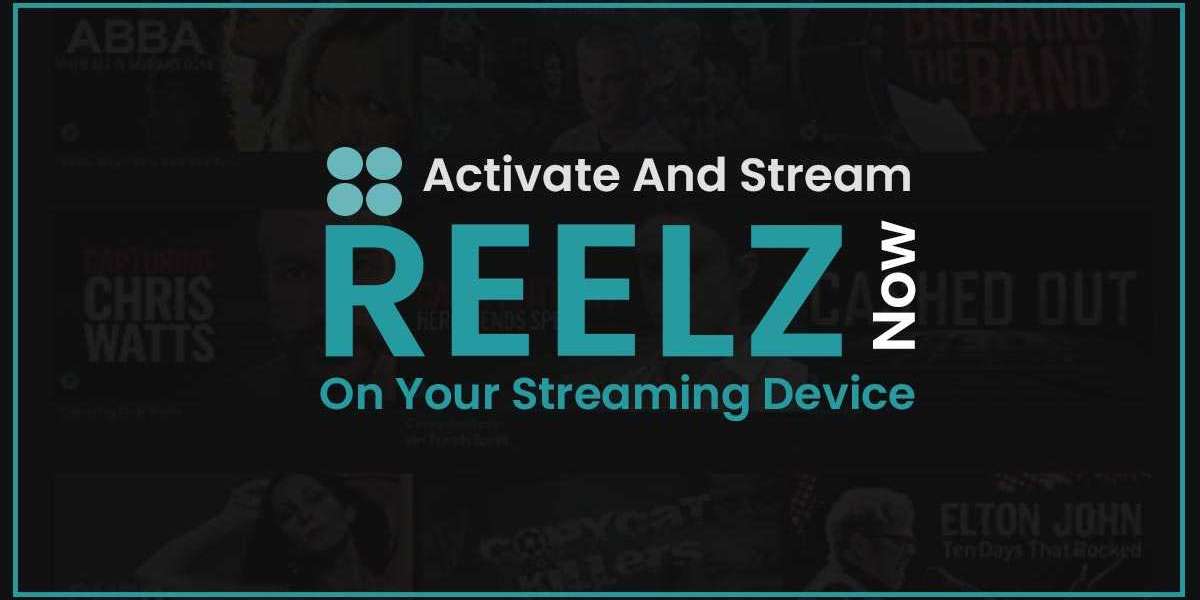 Activate And Stream Reelz Now On Your Streaming Device